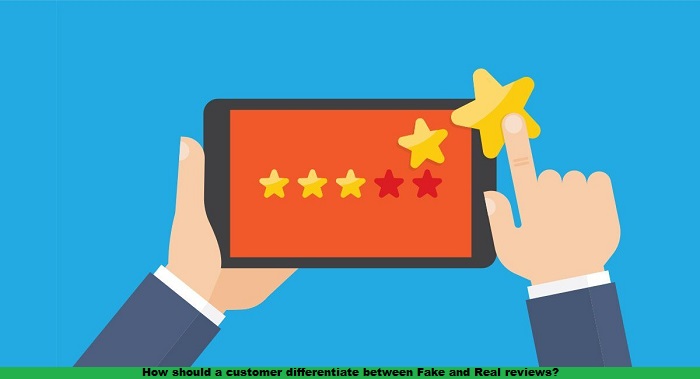 It is not uncommon to observe business representatives trashing their competitors in order to attain customer attention and positive results. However, it is also commonly observed that a number of these use tactics like using poor reviews and feedback to mislead the customers.

Although several companies are searching for new ways to improve their hold on such reviewers, it is not entirely possible to eliminate these negative reviews completely. Though website owners look up the IP address to determine the source of these posts. Similarly, organizations that rely on direct bashing of their competitors believe that they augment their good reviews for online shopping are very wrong. Such open trashing of the competitors can make your business look bad.

The issues with shopping site reviews and sites

According to a study, the estimated count of fake reviews online in 2014 was 10-15%. To make things worse the number of these fake shopping site reviews and feedback has grown exponentially. So how can an average person differentiate between positive and negative online shopping website reviews?

Here are a few tips that can be of help –

As a customer, it is important to take note of the quality of the reviews and the content of the same. It is not uncommon to notice the same person leaving multiple negative reviews within a short period of time. Problems can be high especially if such a person is leaving constant positive reviews as well for other competitor sites. Obviously, the reviewer is not a genuine reviewer.

Similarly, if the reviews focus on the pros and cons of the product to describe why the same is a good or bad option instead of being vague about the offerings, products, etc. then the same is surely fake.

Certain reviews can attempt to undermine the quality of the website or a new product by reviewing it even before the launch date! Obviously these are fake.

However if the timeline of such negative reviews is consistent then chances are that these may be genuine as the site may have lost their focus on certain quality parameters.

Instead of relying on a single website for website reviews, it is important to review the site using multiple channels to determine the authenticity of the reviews. The process is time-consuming yet a genuine way to determine if the site is worth investing in.

Moreover, if all the reviews are too rosy or are focused on a single product or extremely negative in stance on the same site then it is definitely fake.

Looking for authentic reviews on the business sites

Although ratings can be useful but ratings between 2-4 can be more genuine as these carry an agenda and give a true impression of things.

Unless there are a lot of 1-star reviews recently, you can pay less attention to these. As mentioned, if all the bad reviews happened a long time ago, they’re probably not applicable anymore. And an occasional 1-star review is normal even for terrific businesses.

Reviews with No Comments

If somebody leaves a review with just a 1-star rating but no comments, how strongly do they really feel about the business? If somebody doesn’t take the time to leave a comment, then it’s a sign they don’t care that much, and you can put less stock into that review.

Look Out for Fake Dentist Reviews

Although rare, sometimes businesses have fake reviews. Obviously, any dental practice can have an occasional fake review, and it doesn’t even have to be the dental practice’s fault. For instance, maybe a patient was upset about something and wrote an incorrect and false review.

But the most likely instance of fake reviews happens when a business hires a company to write fake reviews for them. As mentioned in a Market Watch article, some of the signs can be an overuse of the words “I” and “me” or using generic names such as Jane Smith without a profile picture.

As mentioned above, it’s completely normal for any dental practice to have some bad reviews. For instance, we have had some at Longmont Dental Loft in the past. Most top-rated dental offices will occasionally have a 1-star review. You can have the best dental practice ever, but if you see hundreds of patients a year, it’s probable that there will be some bad reviews on occasion. A few bad reviews don’t necessarily mean anything negative, but there are some things to keep in mind.

Look at How the Dental Office Responds to Bad Reviews

As mentioned, even terrific dental offices with top-notch service will get 1-star reviews on occasion. How they handle these reviews says a lot about the practice. Being defensive is a bad sign, but showing compassion and understanding is a positive. To sum it up, unless a dental practice gets a lot of bad reviews, it’s the response that will show if the dental practice has shortcomings or not.

Look at the Timeframe of Bad Reviews

Are most of the bad dentist reviews from a long time ago? Are the recent reviews mostly 5 stars? If so, they probably had issues in the past but resolved them.

Are there a lot of recent bad reviews? If so, that’s a bad sign and could mean there’s an issue with the business.

Is there a common theme with bad reviews? For example, if all the bad reviews are about one topic, then it increases the chances that there is a real issue in that area.

Pay Attention to What the Review Is About

Let’s say somebody rates a Toyota Prius and gives it a 1-star review because it’s not fast enough. But if you’re thinking about buying a Prius, you probably aren’t expecting it to be super-fast. Instead, you’re more concerned about fuel economy and the environment. Therefore, it’s possible for people to complain about a topic that isn’t important to you. 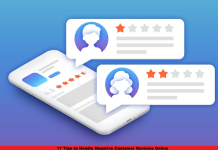 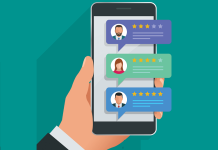 16 Reasons Why Customer Reviews Are Important 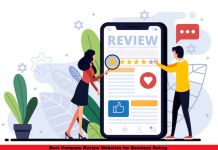 16 Reasons Why Customer Reviews Are Important

How to Compare Good Reviews For Online Shopping?